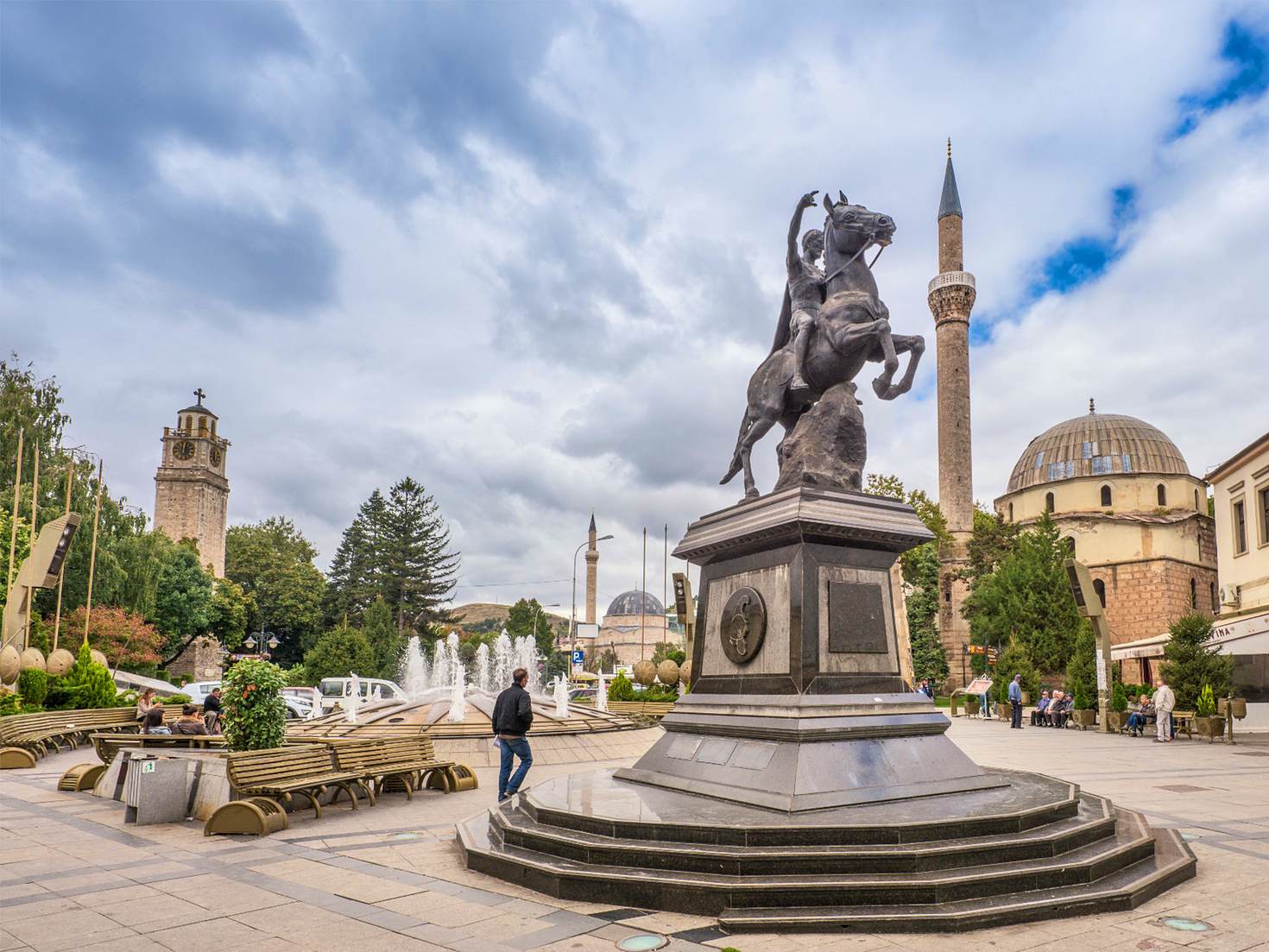 With visitors to Macedonia making a beeline for Lake Ohrid and the capital Skopje, Bitola is still waiting for its moment in the spotlight. But this charming city rewards curious travellers with some heavyweight historic sights and effortless cafe culture. Add to that a renowned international film festival, burgeoning local wine production and excellent hiking nearby, and Bitola makes a worthy stop on any Macedonia itinerary.

A stroll through history 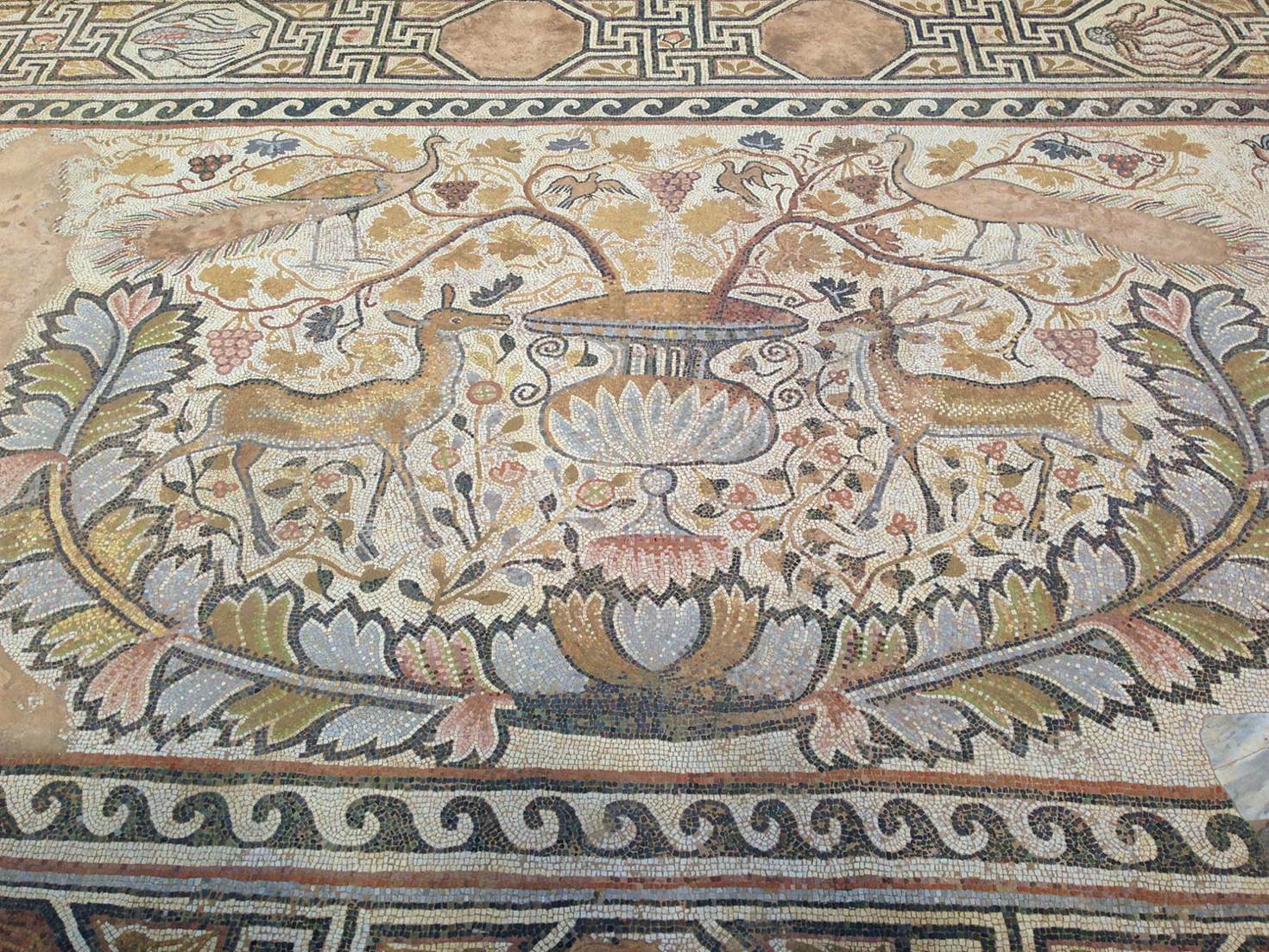 Bitola’s architectural elegance won’t come as a surprise once you learn that the town was the diplomatic and cultural centre of the Ottoman Empire in the Balkans. This earned it the moniker ‘city of consuls’: 19th-century European cultural influences are evident in neoclassical-style townhouses built by the local aristocracy.

The 16th-century Yeni, Isak and Yahdar-Kadi mosques, as well as the imposing Saat Kula (Clock Tower), bring further echoes of Ottoman rule. The lively Stara Čaršija (Old Bazaar) flourished in bygone days as an important trade centre in the Balkans, cramming in more than a thousand crafts shops. While less than a hundred different wares are sold today, wandering around the cobblestone streets is a fun time-warp experience  – as well as an opportunity to grab some bargains and authentic souvenirs.

Not to be missed is the Museum of Bitola (muzejbitola.mk), housed in the old Bitola Barracks (1848) which once served as the Ottoman military academy. Its most famous student – and 1899 graduate – was undoubtedly Mustafa Kemal Atatürk, the father of modern Turkey. Among the many official documents and photos in the Atatürk memorial room, a wistful love letter from a Bitola girl casts a more entertaining light on the great statesman’s life. The excellent permanent exhibition is the history of the region in a nutshell, with a wealth of archaeological and ethnographic artefacts from Neolithic, Hellenistic, Roman and Byzantine eras on display. Another highlight is the lovingly preserved Bitola townhouse room from the turn of the 20th century.

On the town’s outskirts, the ruins of Heraclea Lyncestis (founded by Philip II of Macedon in the 4th century BC) are among the top archaeological sites in the Balkans. It flourished during the Roman rule as an important stop on the Via Egnatia route and later became an episcopal seat. While excavation works are ongoing, visitors can see the remains of the Roman baths and amphitheatre, early Christian basilica and episcopal palace, and admire the colourful floor mosaics with symbolic animal motifs. 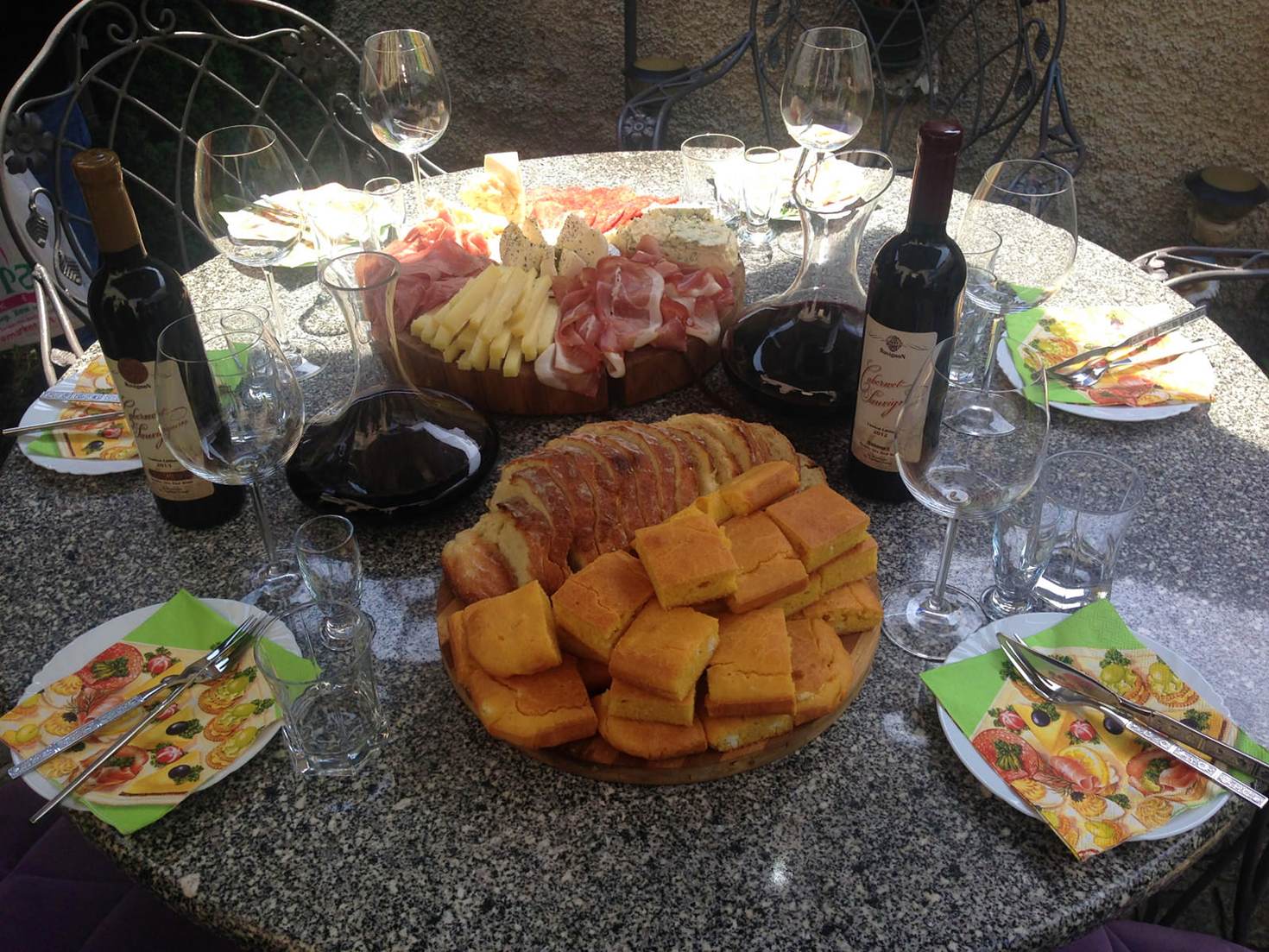 Macedonia’s wine-making tradition also reaches back to at least the 4th century BC; luckily, it was kept alive in the region’s monasteries during the Turkish rule. The country’s signature drop is Vranec, a full-bodied, dark red variety (perfect with national dish of tavče gravče, or baked beans), followed by the aromatic white Temjanika (good with local fish such as ohridska pastrmka, or Ohrid trout). While the premier wine region, Tikveš, can be visited on a day trip from Bitola, you don’t have to plan a winery-hopping itinerary: Bitola local Vlatko Ružin is Macedonia’s first-generation qualified wine expert and small-scale barrique producer. Wine tasting at his home cellar can be arranged through travel agent Balojani DMC (balojani.com.mk); the dry red Cabernet Sauvignon comes paired with cheese, ham and proja (cornflour-based baked treat).

As pretty much anywhere in the Balkans, traditional cafe culture permeates everyday life in Bitola. The buzzing Širok Sokak (Wide Street), the town’s main pedestrian drag lined with elegant pastel-coloured facades, is the place to spend a lazy morning or afternoon in packed outdoors cafes, people-watching over coffee and a shot of rakija (local firewater). 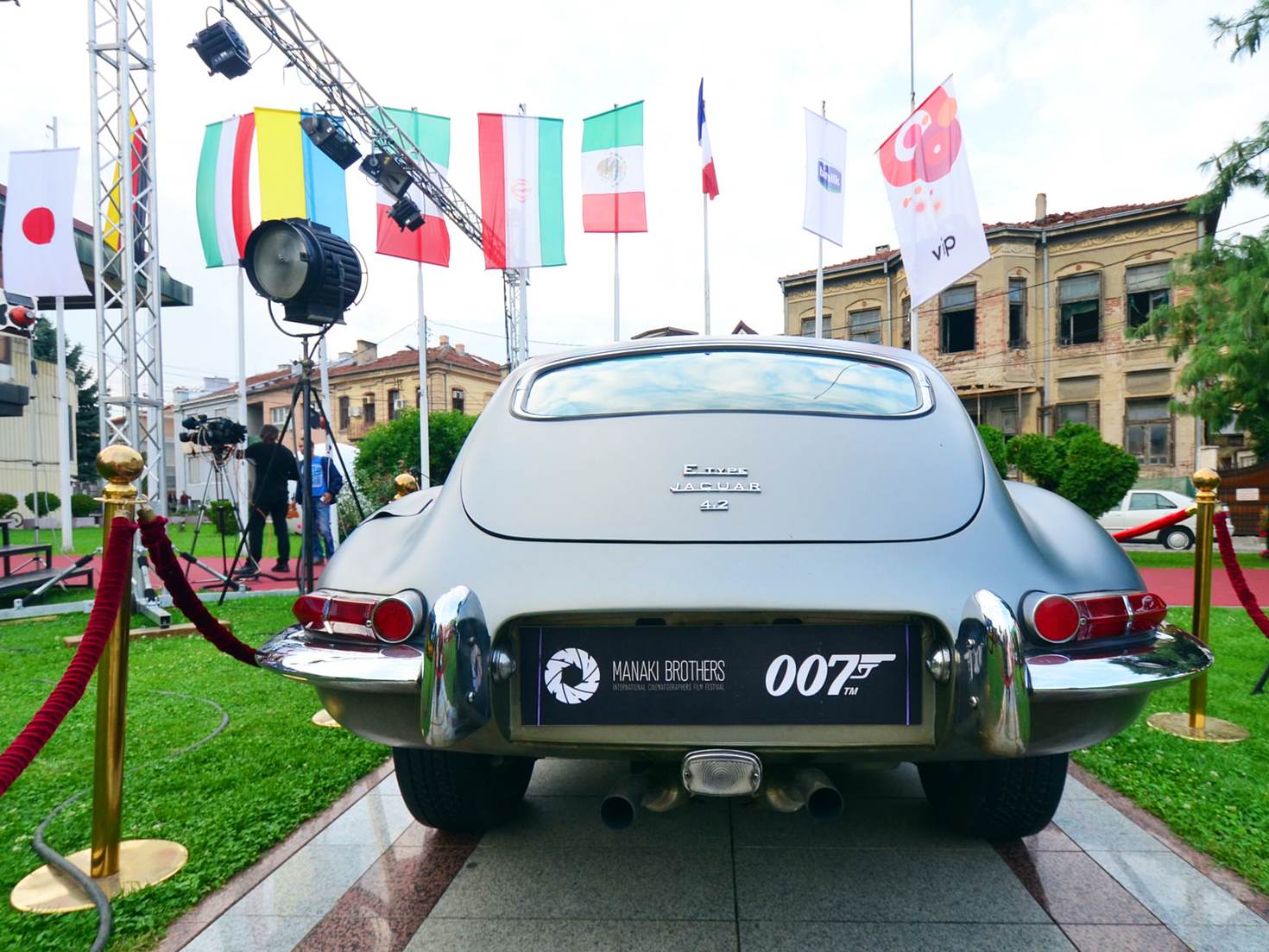 Bitola’s other claim to fame comes from the cinematography world. In early 20th century the town was home to Manaki brothers, Milton and Yanaki – the pioneers of film-making in the Balkans. The brothers are credited with a series of firsts: in 1903 they opened a photo studio in Bitola, in 1905 they brought the first film camera to the Ottoman Empire and created the first motion pictures (a short ethnographic documentary), and later started screening movies in the new ‘Manaki’ cinema. Destroyed in a fire in 1939, the cinema is now being restored; it will host a film and photo archive.

Meanwhile, Bitola honours its famous residents each September with the International Cinematographers Film Festival ‘Manaki Brothers’ (manaki.mk), which screens independent foreign movies and has hosted celebrities such as Catherine Deneuve, Daryl Hannah and Victoria Abril. Launched in 1979, the festival is considered the oldest such event in the world dedicated foremost to the art of the film camera; the cinematographers compete for the Golden, Silver and Bronze Camera awards. ‘See Camera’, part of the 2016 programme, aims to promote films from Southeastern Europe. 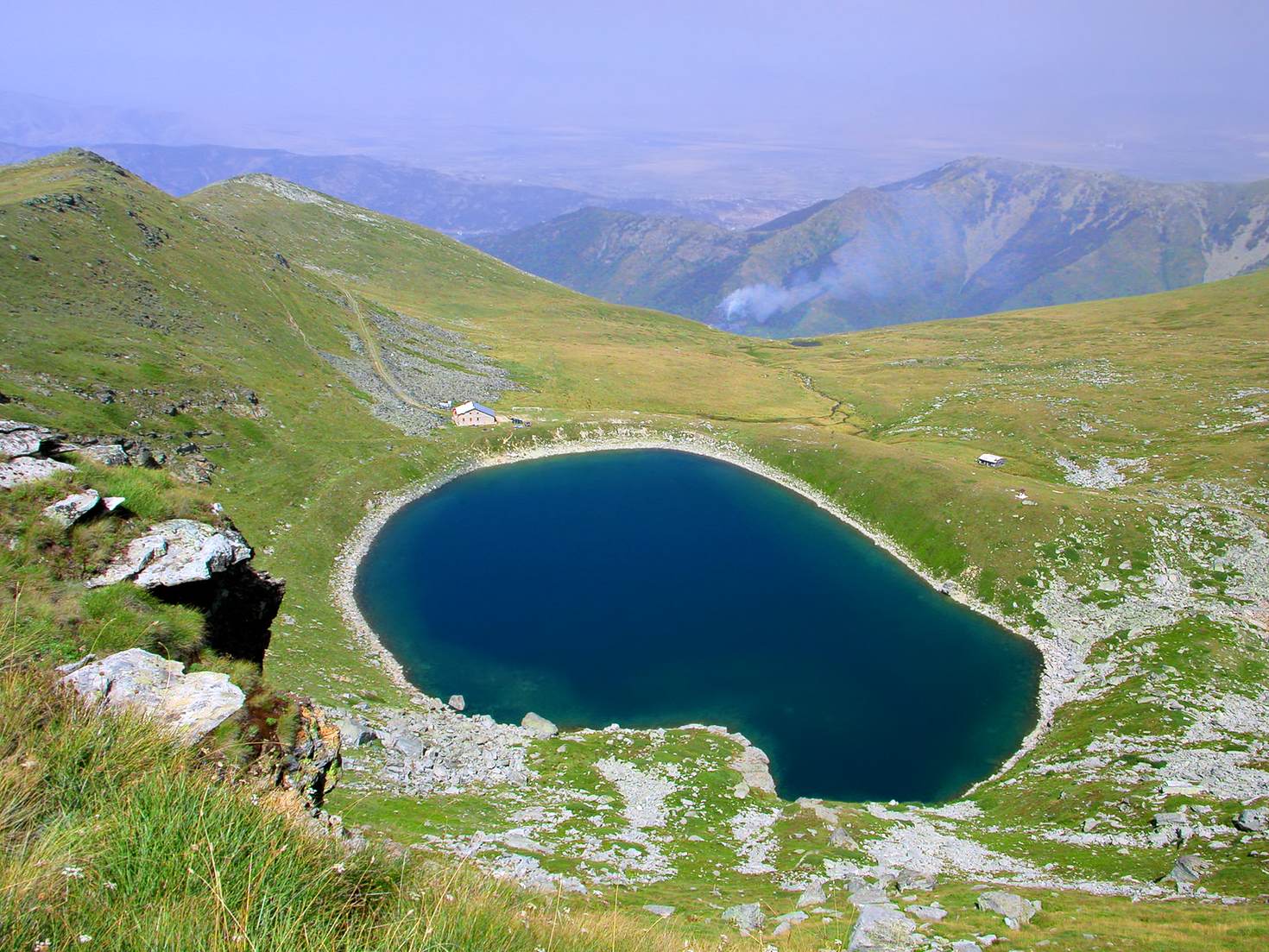 Fans of the outdoors don’t need to venture far for some excellent hiking, horse riding or rock climbing. Hugging the town is the 125-sq-km Pelister National Park, part of the Baba mountain range, with several peaks towering over 2000m and pristine glacial lakes known as Pelisterski Oči (Pelister’s Eyes). The park is also a habitat for endemic flora and fauna such as the rare Molika pine or Pelagonia trout, not to mention resident wolves, bears and deer.

At the foothills of Pelister and just a 10-minute drive from Bitola you’ll find Villa Dihovo (villadihovo.com), a terrific rural guesthouse owned by former professional football player Pece Cvetkovski. The accommodation comes on a ‘pay what you think it’s worth’ basis: the only set prices are for the homemade wine, beer and rakija. Pece is a fan of the slow-food concept; the mushroom soup, straight from the family’s traditional kitchen, is a must-try.  The host can organise hiking, mountain biking and other activities; swimming and skiing are also options depending on the season.
Brana travelled to Bitola with support from Balojani DMC (balojani.com.mk). Lonely Planet contributors do not accept freebies in exchange for positive coverage.
Tags
Altstadt Artikel Bitola English Kafana Pelagonien Rakija 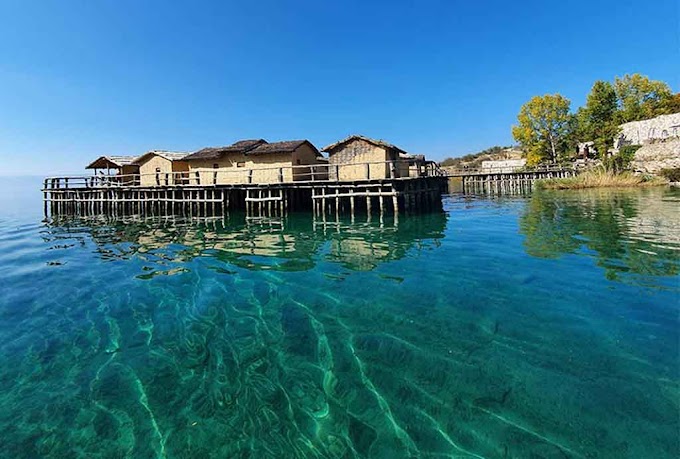 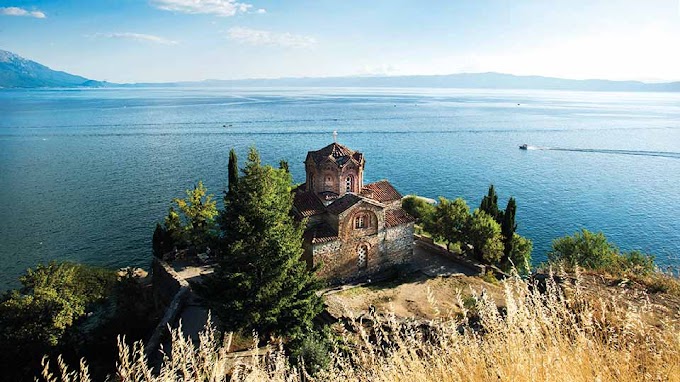 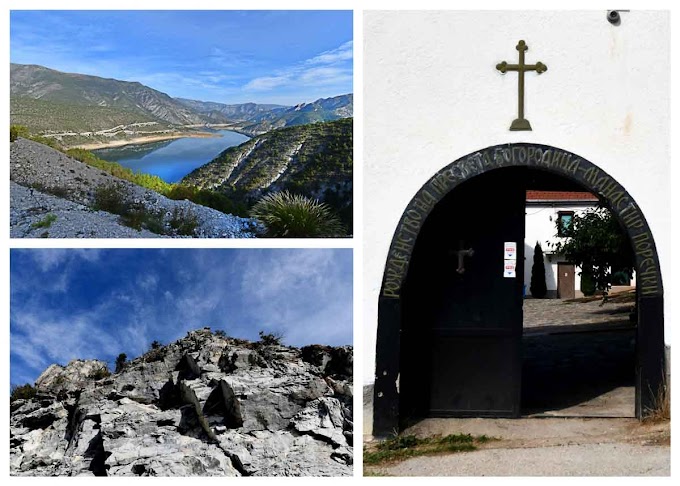 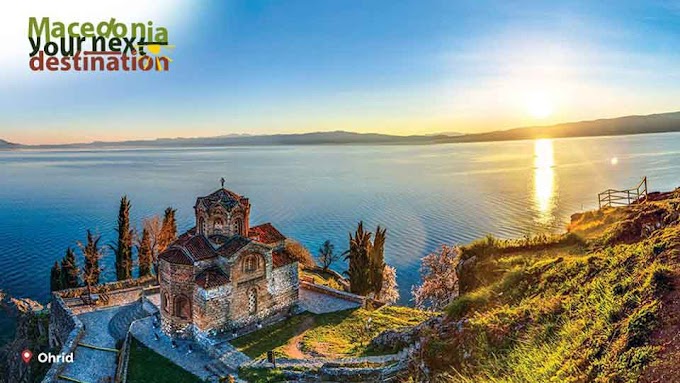 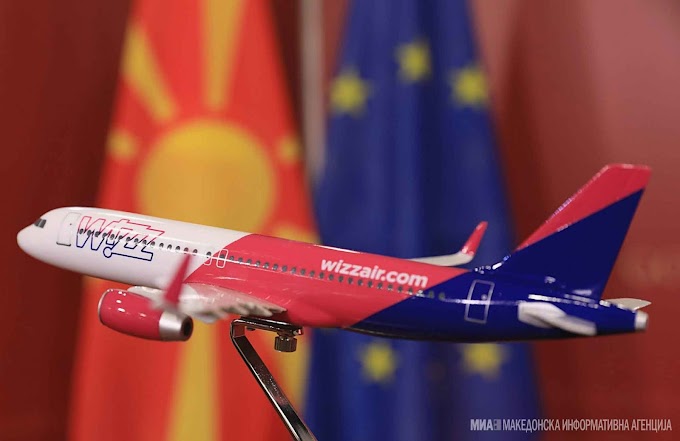 Designed with by Way2Themes | Distributed by MyBloggerThemes